LLEL starts and finishes at 19th Wimbledon Scouts Hall where we'll serve a pasta party to send you off with a full tummy, and where a barrel of the Park Brewery's finest will be on tap at the arrivťe. 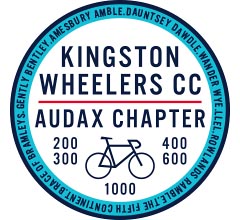