HQ is easily accessible from London with trains from Kings Cross and Finsbury Park to Potters Bar. Less than 5 minutes from junction 24 of the M25. Or you can always ride as a warm up! Friendly Event on a mix of B-Roads and quiet country lanes at a time of year with plenty of daylight. Ideal for anyone wishing to do try their first Audax. Tea / coffee and home-made cakes available at HQ (vegan and gluten free included) No postal entry, Online Check-in only 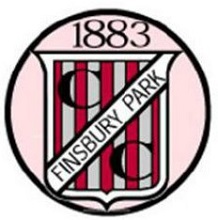